The Salzburger Dult is regarded as a traditional festival whose history goes back to the Middle Ages. Originally founded in spring as a celebration to honour Saint Rupert, the patron saint of Salzburg, it changed over the centuries into today’s “Pentecost Dult”. Since 1974 this has taken place at the Glanspitz Exhibition Centre in Salzburg-Liefering. Further information on the organiser’s website.
Towards the end of the Dult there is always a spectacular fireworks show, which attracts numerous visitors around the exhibition grounds and the Salzach. Already 4 years ago I visited the Dult.

Last Friday we drove to the fairground just because of the fireworks. Fortunately we were there in time and could get a parking place in a side street. Finding free parking spots in Salzburg is a real feat in certain parts of the city.

This time we had positioned ourselves at the Salzachufter to have a clear view to the sky. Despite an outside temperature of approximately 30°C and a high humidity it was then nevertheless quite cool at the Salzach. Punctually at 21:45 the fireworks started. All photos of the fireworks I uploaded again in the gallery. Below a few more photos as a small preview. 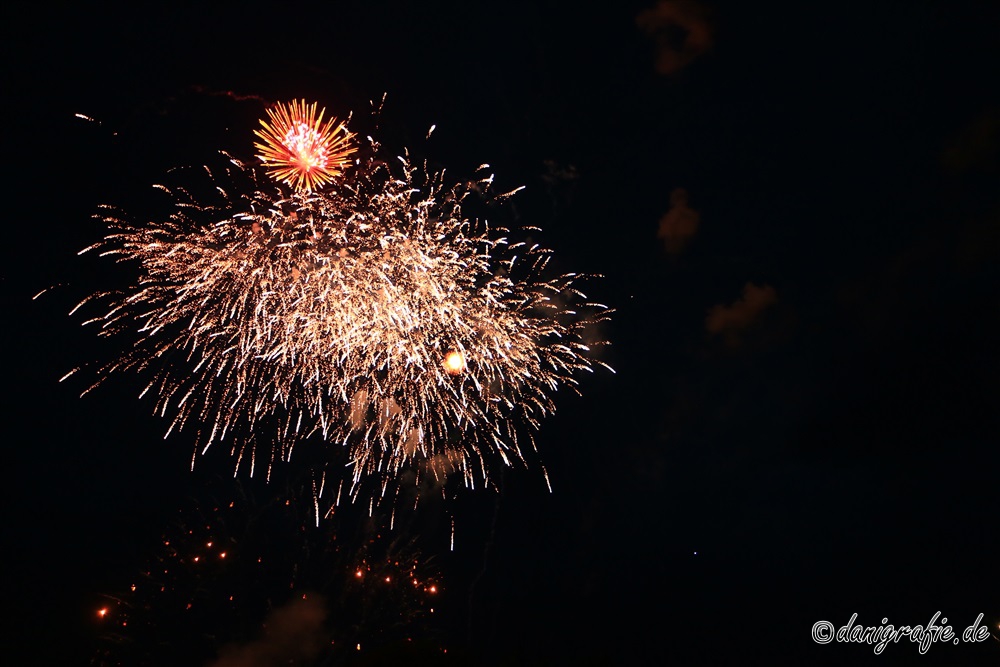 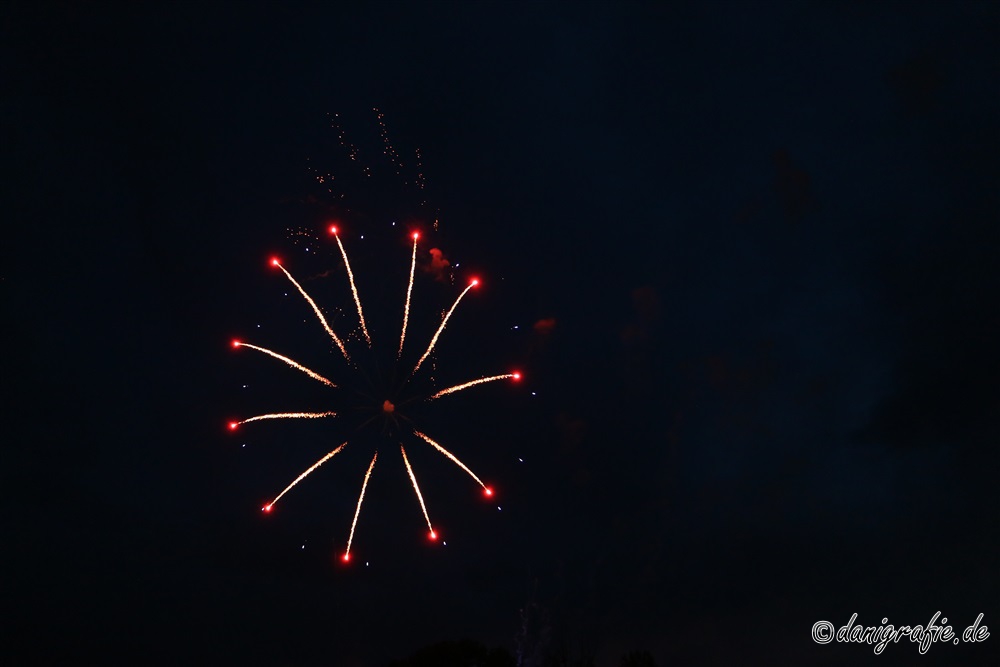 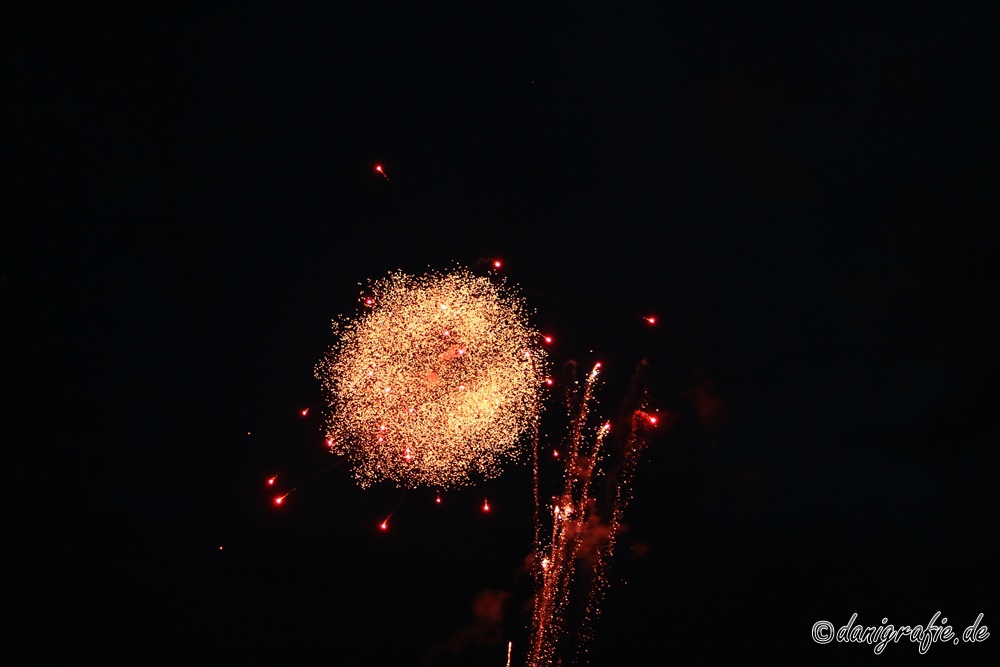 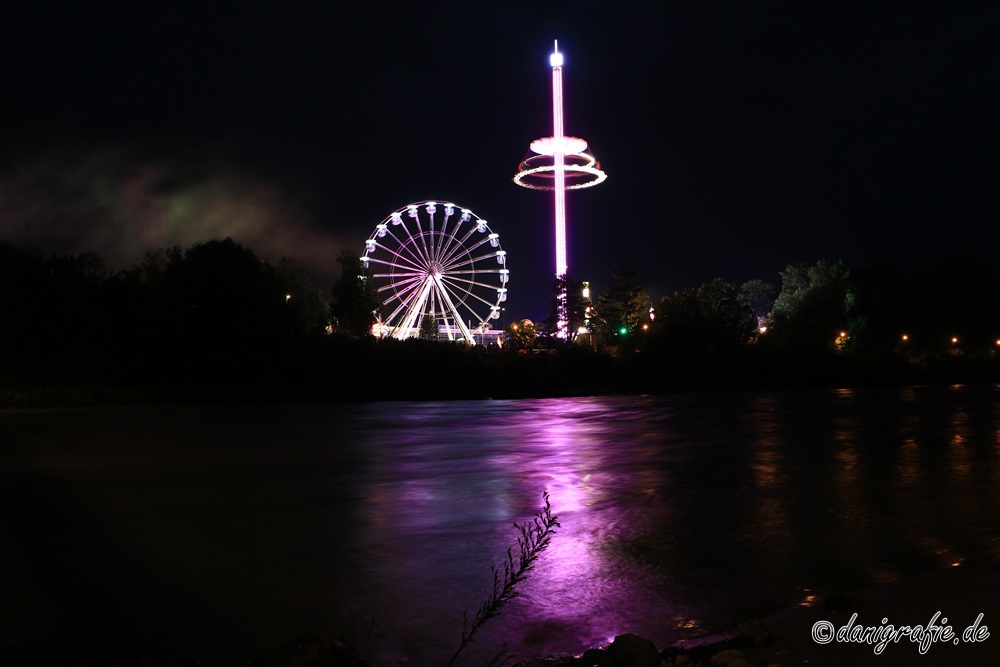 In order to avoid unnecessarily long waiting times in the traffic jam when leaving the city, we hurried back to the car after the end of the fireworks. Some drivers proved their knowledge of the traffic rules again impressively. 😀