A little late comes this rather short blog for this year’s EMOA in Berchtesgaden.

Surprisingly I was asked by one of the organizers if I would like to photograph this year.
Already in 2017 I had made some photos and videos of the event – rather privately.
Obviously, these were very well received. 😀

If you want to see the photos of this year,

you can find them here.

As is so often the case at open air concerts, the audience was less active at the very beginning. 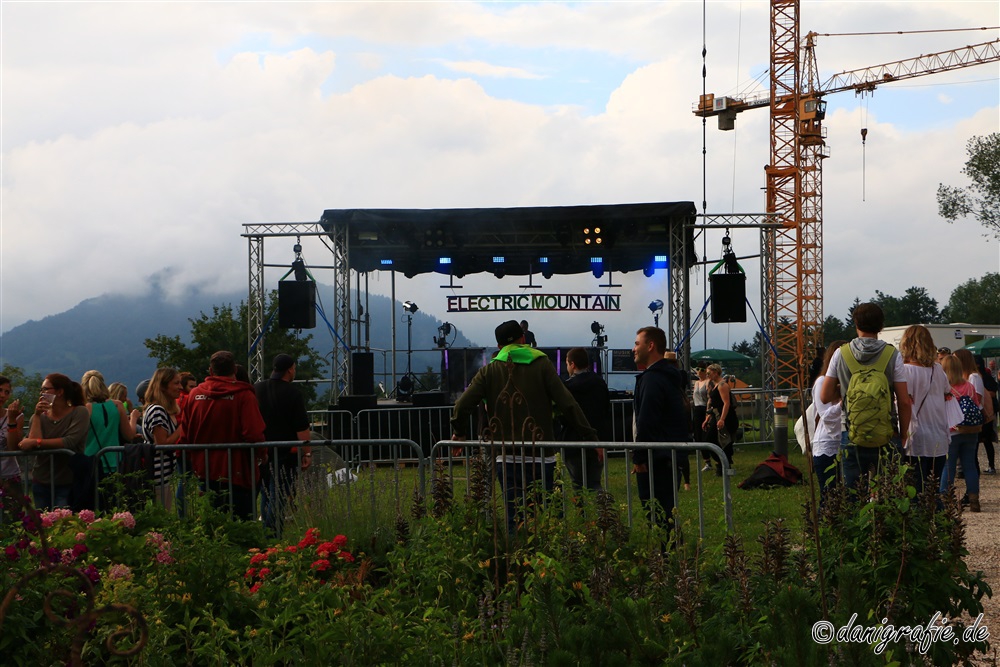 Many of the visitors either spent their time surfing at the AOK stand or at one of the numerous food and drink stands. 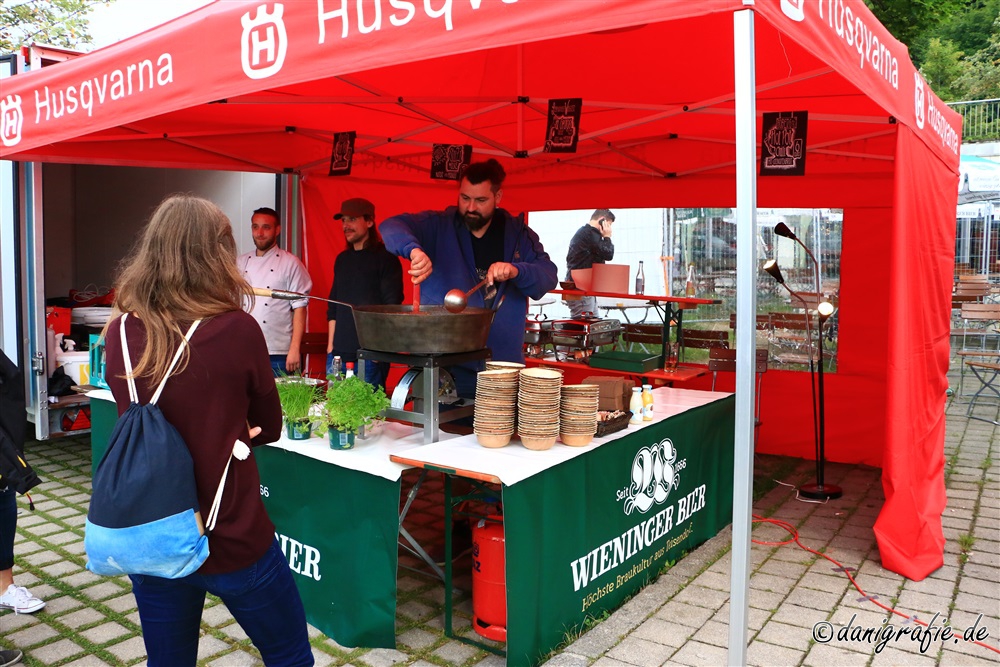 But at the latest at FlicFlac, the “natural dance floor” filled up with the imposing mountain scenery of the Berchtesgaden Alps. 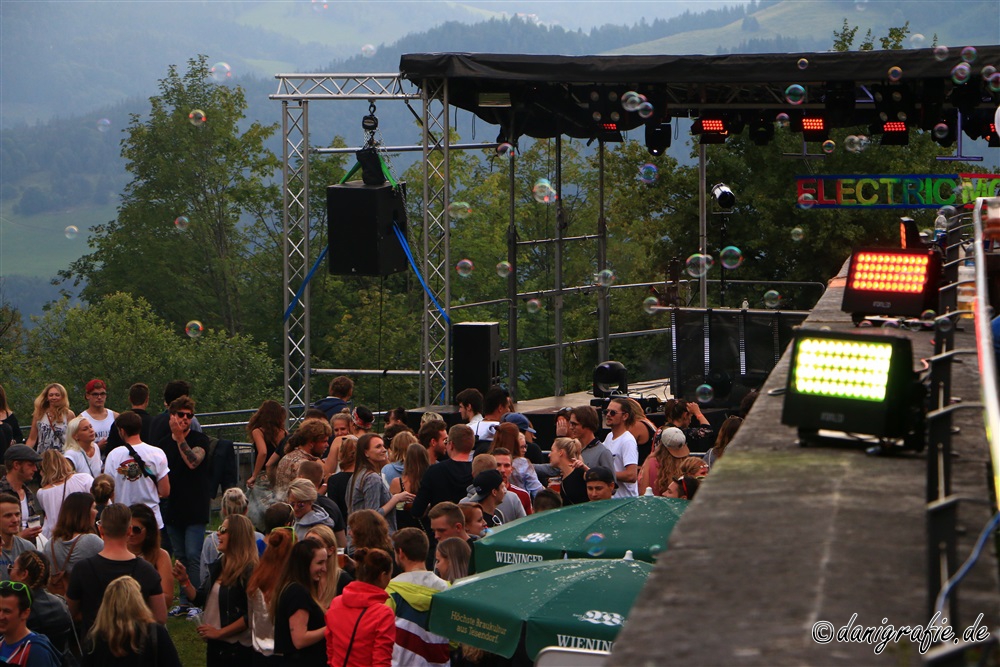 Unfortunately at the same time the sky was filled more and more with rain clouds.
The forecast was not too positive for the evening – but there was hope until the end that the weather would move away.
Again and again there were small, blue rays of hope in the sky. 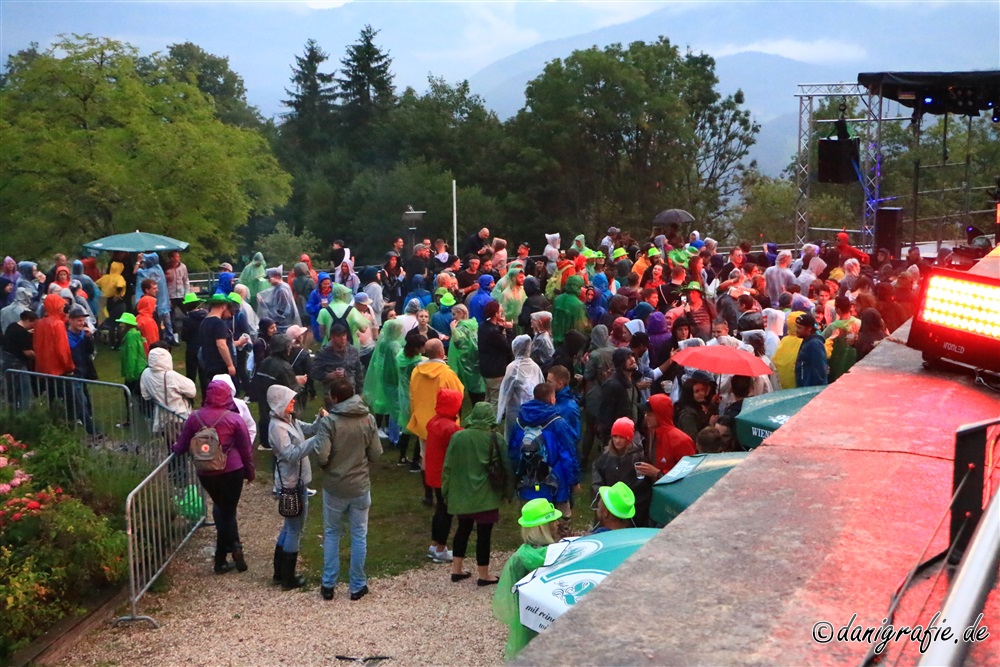 Towards the end of De Hofnar’s performance the rain started to fall.

Shortly after Klangkarussell began to play, to top it all off, even more rain set in, so that I could only take mobile phone photos here.
Since I was on the road with my private camera equipment, the rain was too risky for me. 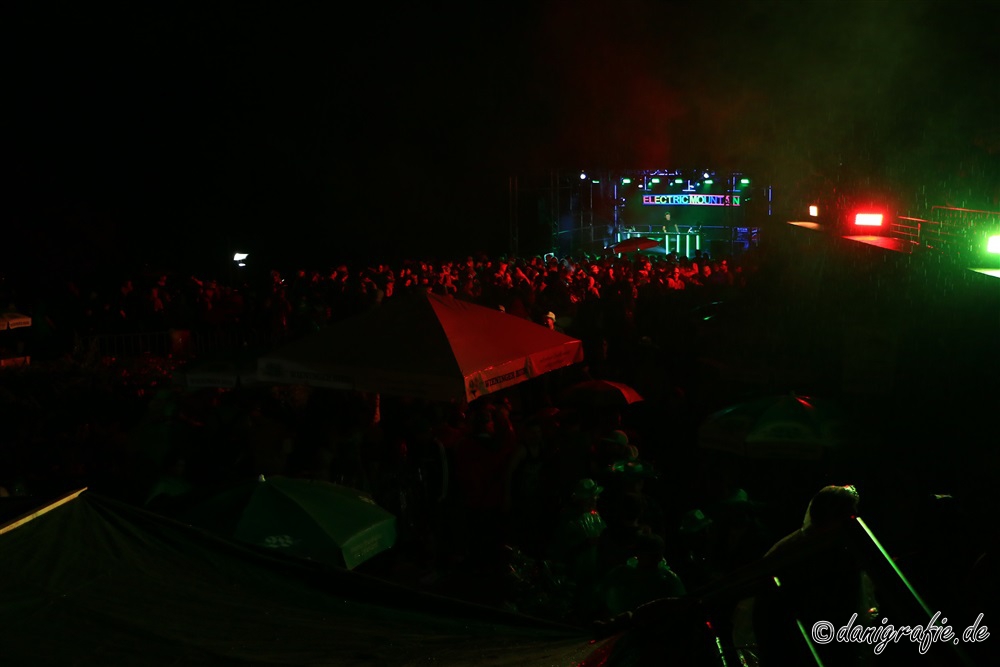 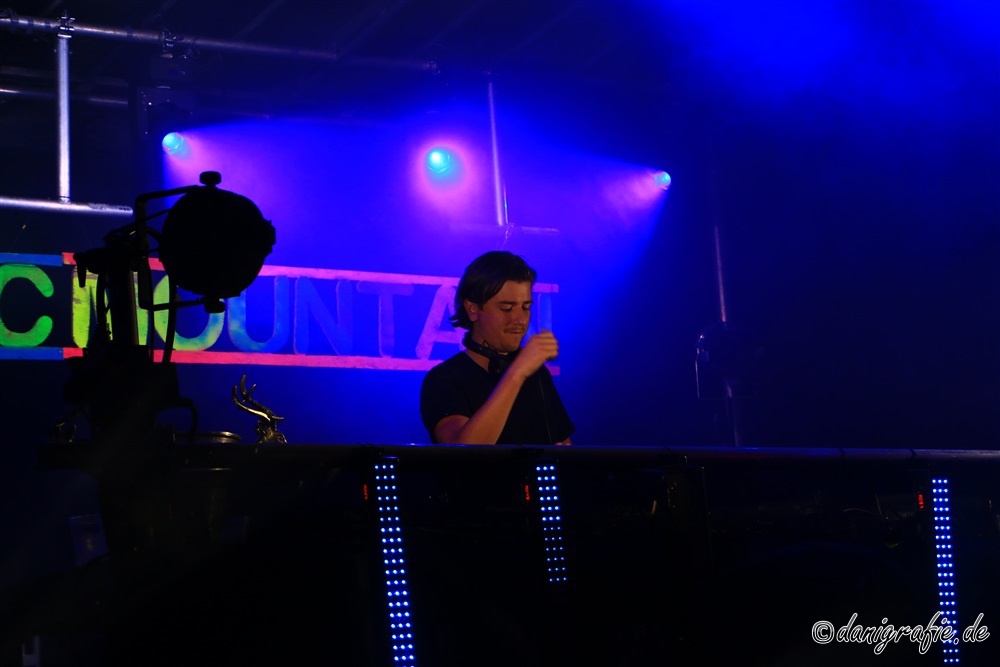 Thanks again to Sepp for the accreditation 😉
Let’s hope for a more stable weather for 2019. 😀