As some of you may have noticed, I have been interested in the vehicles of the unfortunately no longer existing NSU brand for some years.
For 38 years now, a “family meeting” of vehicle owners (cars, motorcycles, mopeds, bicycles,…) has been held once a year.

In the years 2014 and 2017 the meetings took place in Waging am See.
For 2018, the NSU meeting was held in Cavallino, Italy at the Union Lido campsite.
Since Cavallino is fortunately not too far to drive, it was time to discover a new environment.

Why is this meeting taking place in Cavallino of all places?
On the website of the Union Lido there is an interesting newspaper report (German only!), which originally has been published in the “Heilbronner Stimme” from 04.04.2006.
This short report describes the creation of this campsite and the connection to NSU in Neckarsulm.

It was therefore ideal for me to combine the meeting with a short holiday nearby.
Of course there is a separate travel report from me (Link will follow soon!).

24.05 .: Arrival of the participants with official welcome
25.05 .: morning excursions, in the afternoon time trial on the “Pista Azzura” in Jesolo
26.05 .: in the afternoon vehicle preparation for the tour through the municipality of Cavallino followed by a group photo, in the evening the graduation ceremony
27.05 .: no further planned program; day of departure

On Thursday – the day of the participants’ arrival – we had planned to take a look around the Union Lido.
In addition, Saturday afternoon was also reserved for the round trip.

All pictures of the two days of interest to me (Thursday and Saturday) can be found in this photo album.

In the afternoon we went by car to the nearby Union Lido to see the NSU exhibition and the vehicles of the participants of the meeting on the campground.
Also, I had to get the route for the trip on Saturday. 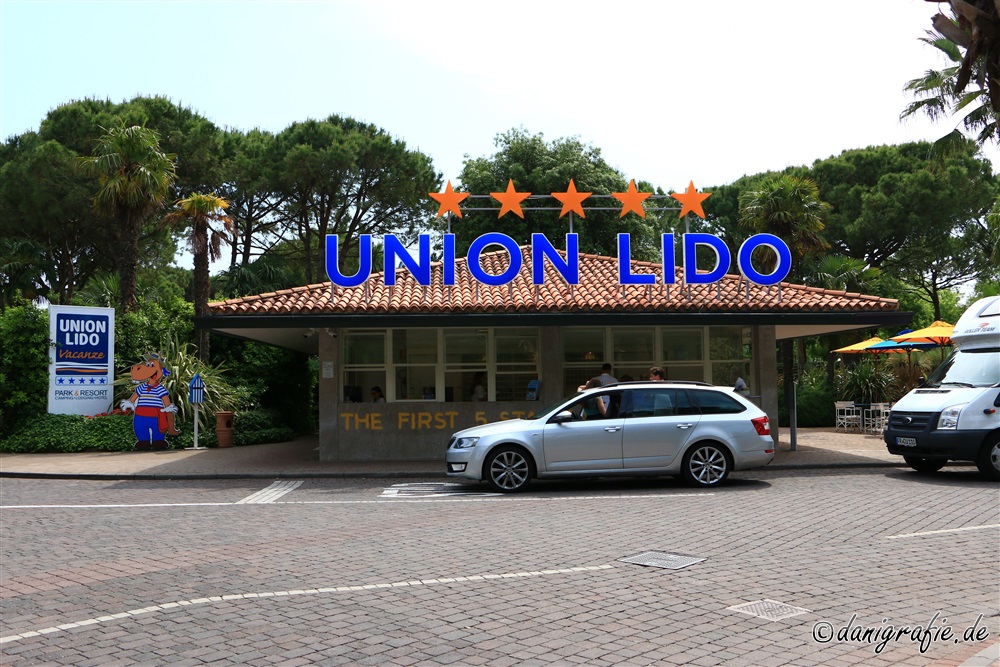 By courtesy, visitors of NSU vehicles were allowed to stay on the site for 2 hours free of charge.
Usually a visitor ticket must be purchased to visit the area.
As we had never been on the campground before, we couldn’t avoid getting lost a few times before we reached the area of the participants. 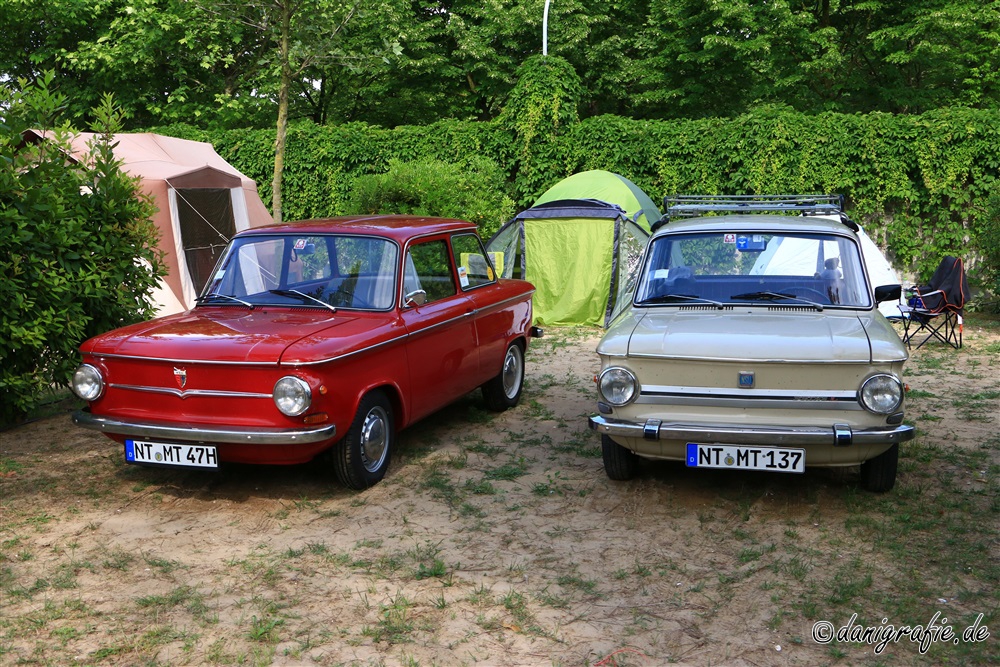 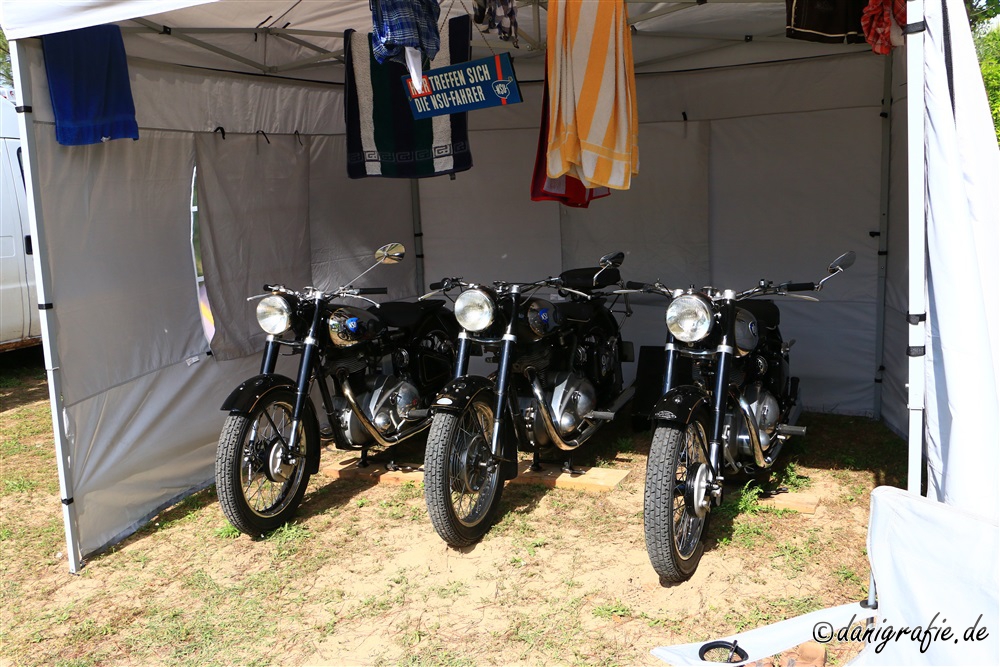 The 2 hours went by like in flight, as we looked around the place for a while, before we drove to Lido di Jesolo. 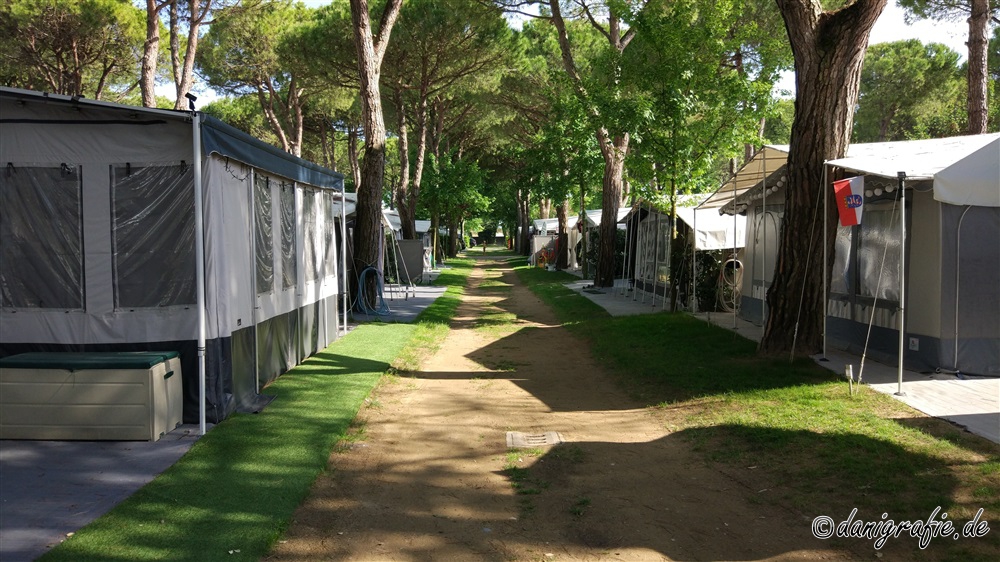 This day was the focus of the long-awaited trip.

Already in the early afternoon (start of the ride was at 13:30) the first starters saved the best places in the first row.
Around 13:00 there was a lot of momentum and the vehicles streamed into the closed meadow for the starting grid. 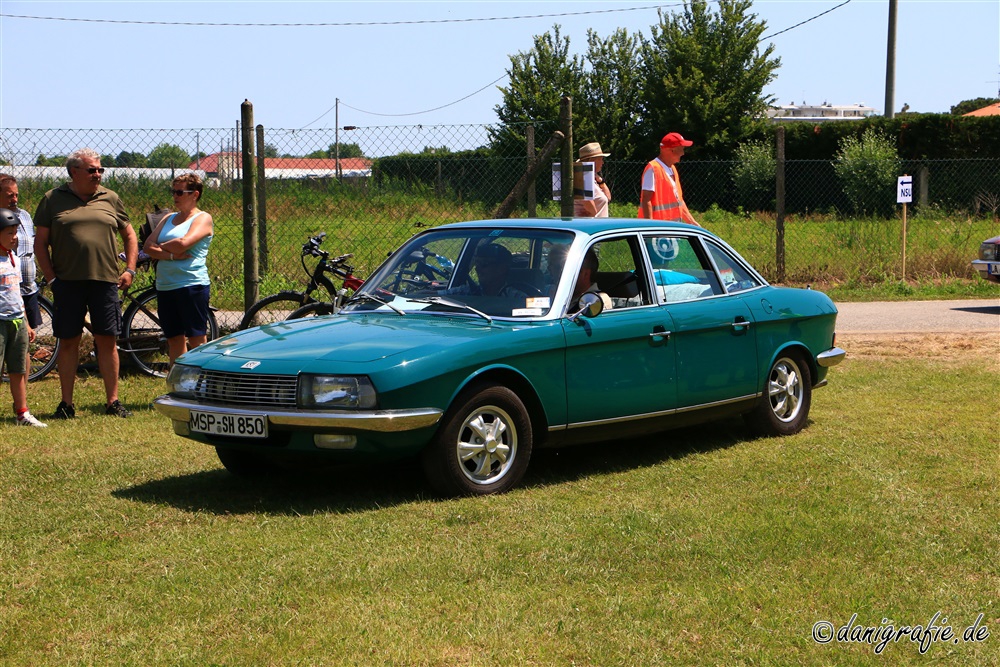 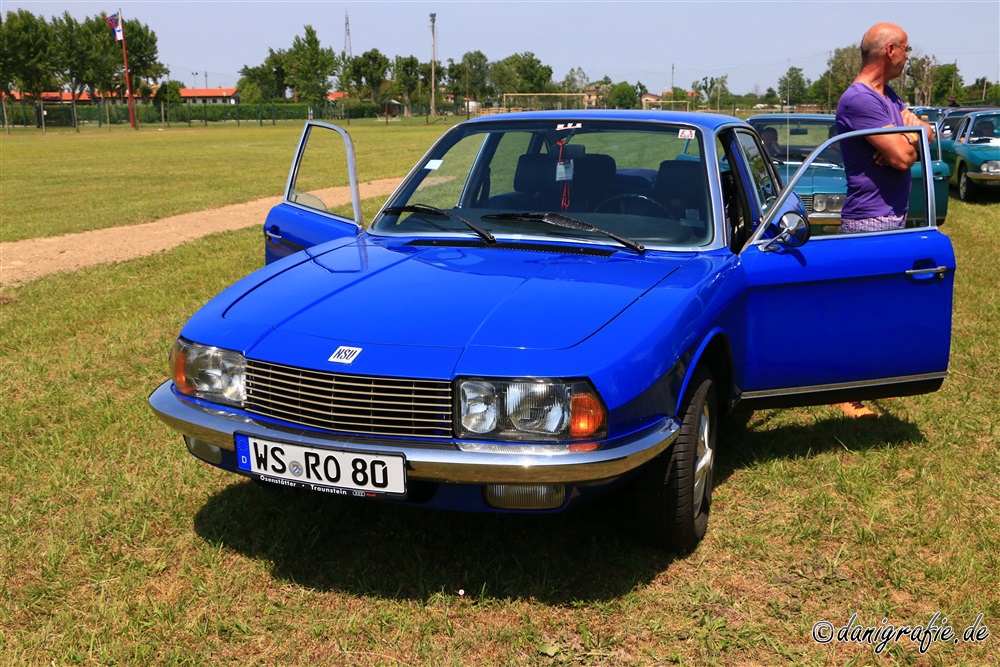 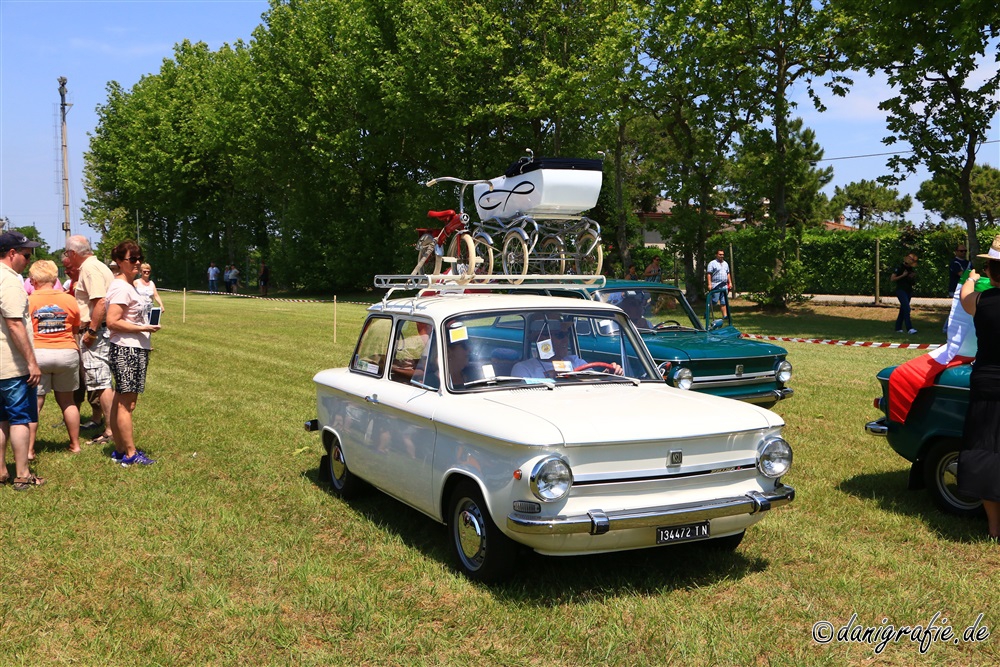 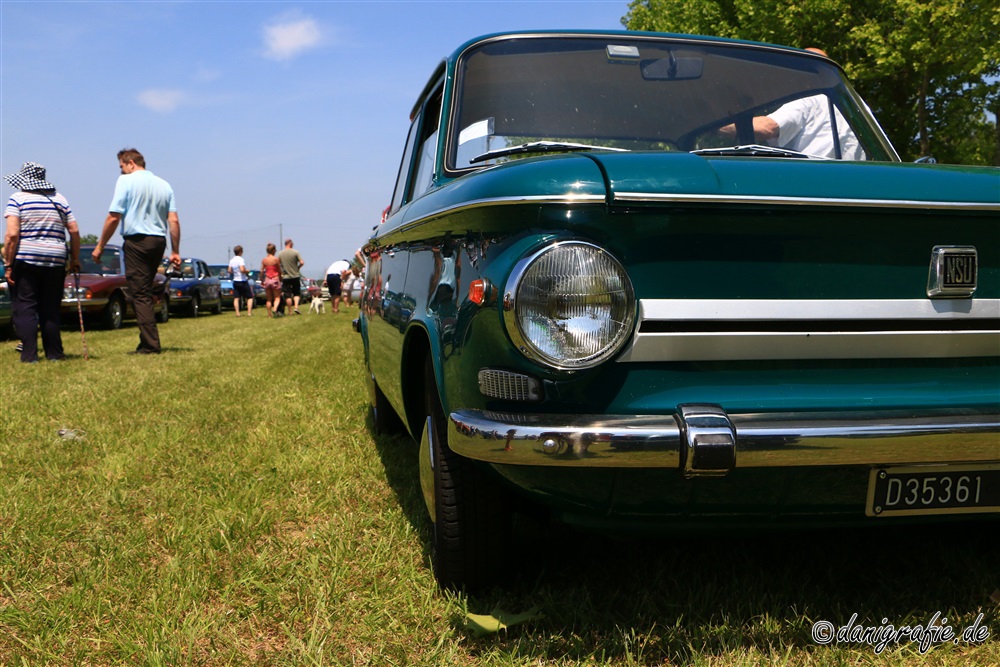 The route led the participants roughly summarized from the Union Lido on the SP42 Via Fausta to Punta Sabbioni and then on to Treporti and via Pordelio through Cavallino back to the SP 42 Via Fausta and then back again to the starting point. 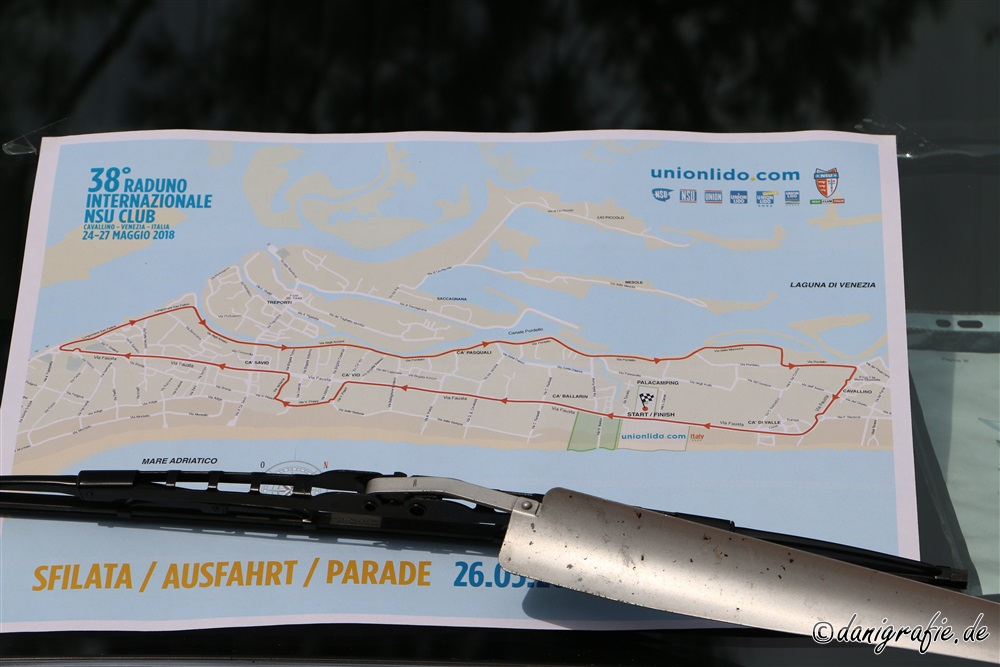 photographed route for the round trip

We almost overlooked driving off before the column in order to find a suitable photo location on site.
I already knew a rough direction – but I didn’t know the local conditions (trees, fences, houses, position of the sun, etc.). 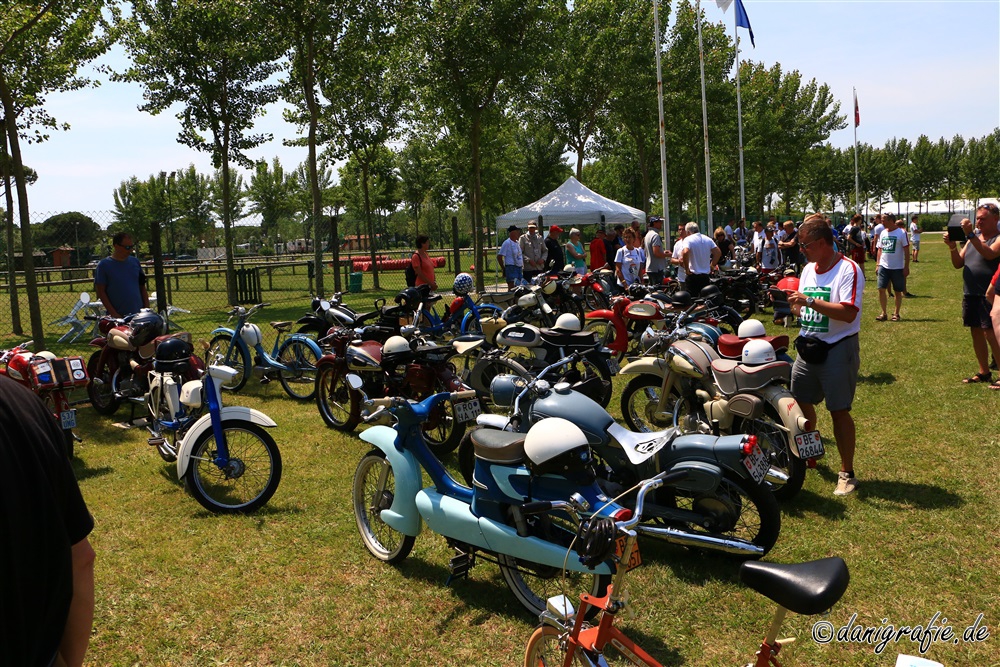 Unfortunately I had missed a turnoff and had to drive back.
But then the road was closed right in front of me and I had to wait until all the vehicles had passed me.
So I missed the first photo spot and we went on to the next one.
Therefore there are unfortunately the photos only from one location (actually I had planned 3, in order to get a little variety into the photos). 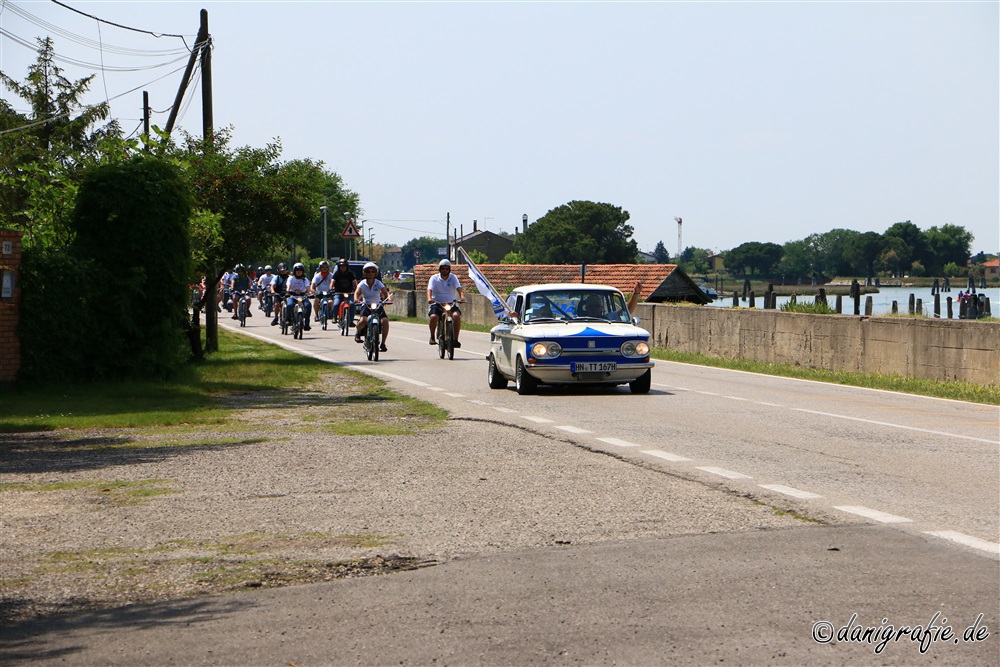 The leading car with the two-wheelers behind 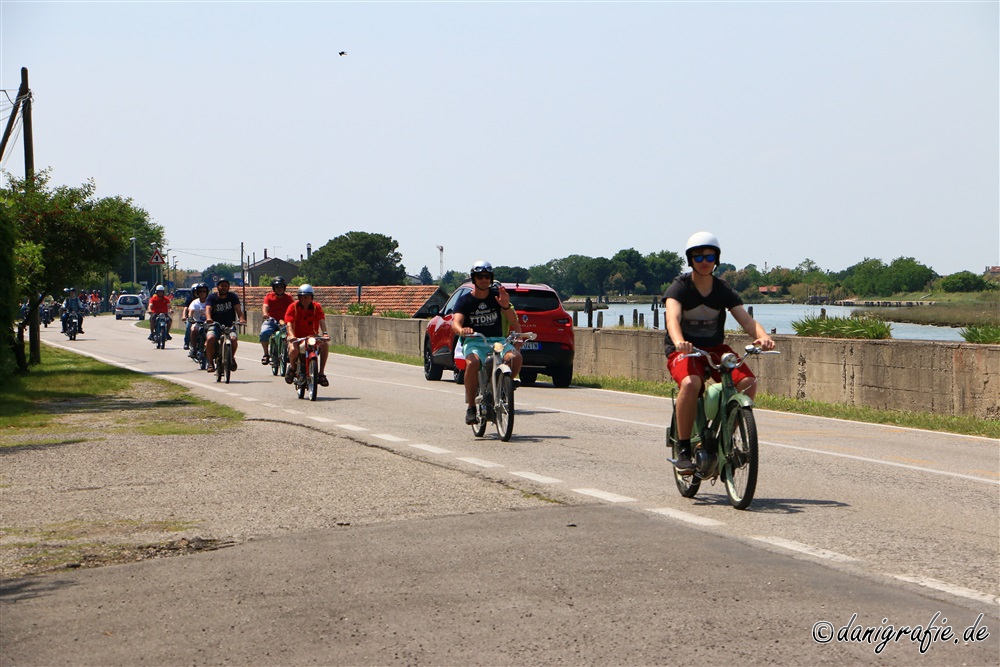 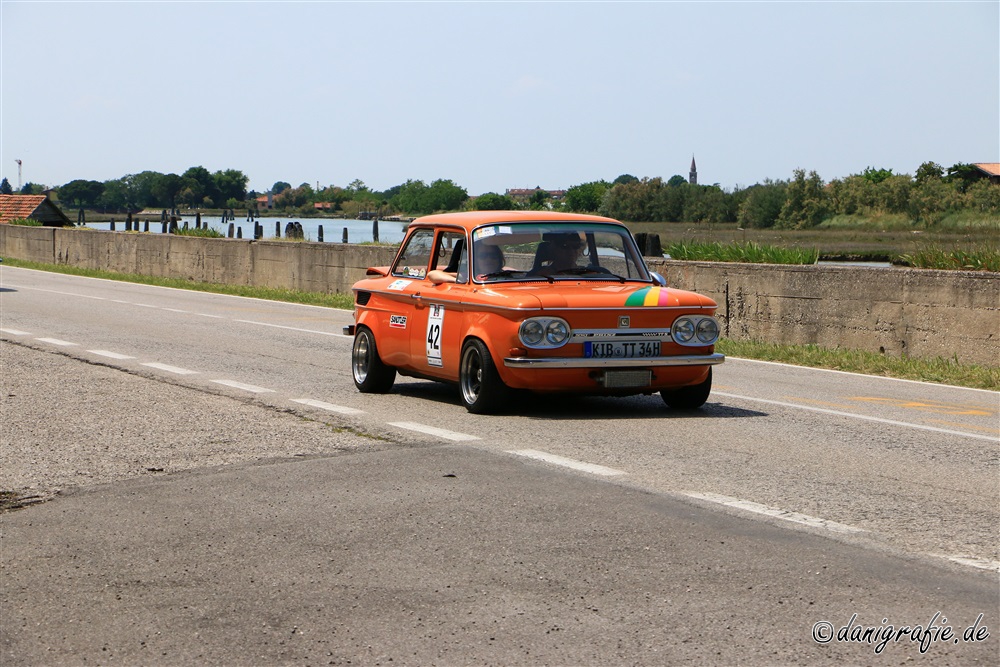 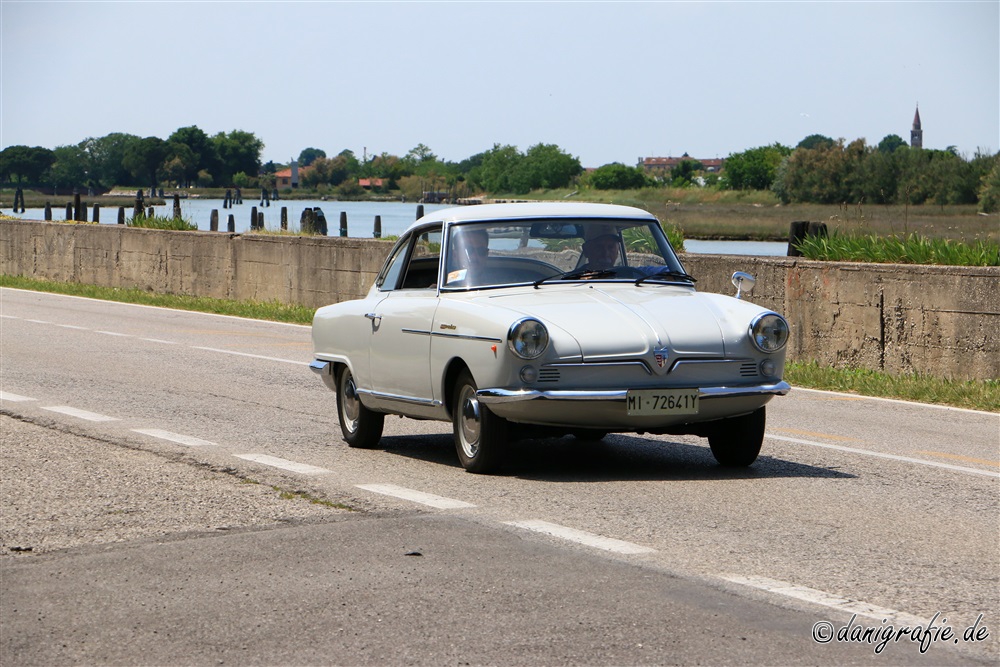 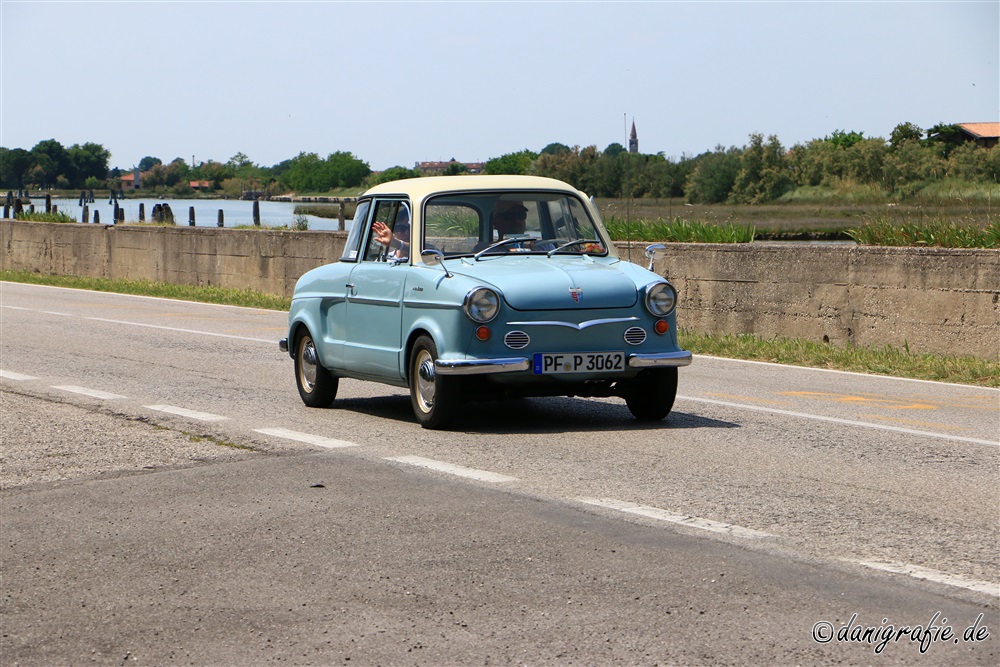 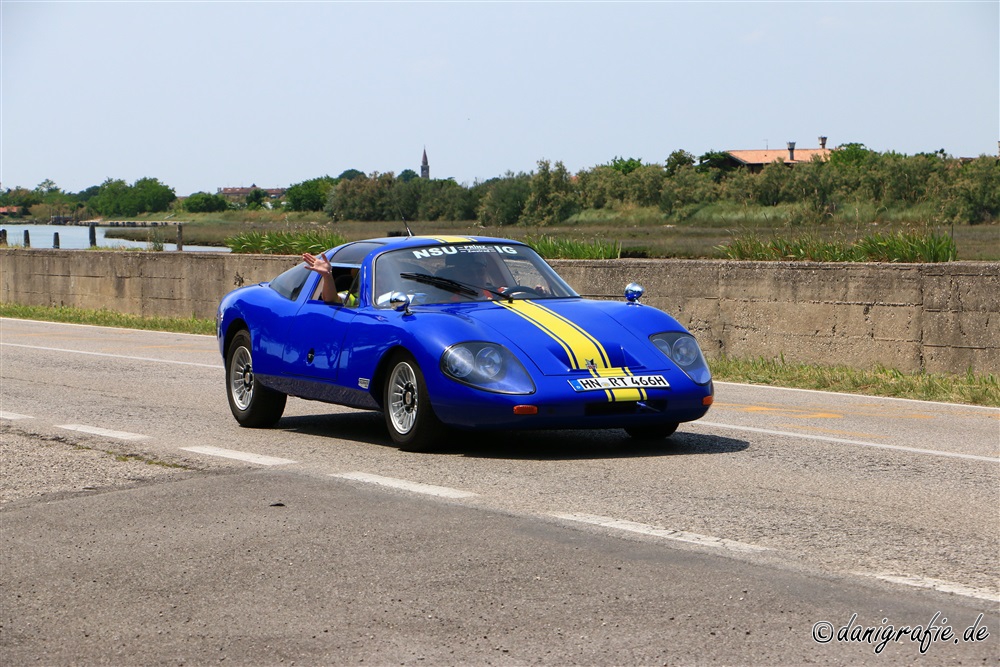 Of course, a Thurner must not be missing

After all participants arrived and were set up, there was still the obligatory group photo.
Due to complications at the second photo spot I could not witness this part.
Therefore I could not visit the planned third photo place either.

Finally, it was a really great event again and maybe I’ll take part at the next meeting in 2019 with my own NSU car.
Let’s see. 😉